Over the past couple of years VR games seem to have gotten stuck in the casual, ‘pick up and play like a Wii game’ no-man’s land.  Almost every new launch seems to be pitched at the casual gaming market or for people who just like pointing a bright dot at an object and pulling a VR trigger. This has created something of a vacuum for anyone looking for something more meaningful and challenging in VR.  It’s with this thought in mind that we were very excited to hear that Fast Travel Games – those of A Curious Tale Of The Stolen Pets fame –  had finally launched their highly acclaimed VR PC adventure game, Apex Construct, on the Quest. Now usually when we hear about games being ported over to the Quest and, in many cases, the PSVR we brace ourselves for a lack lustre,  bare bones, watered down offering that is so weak it should be on life support.  This is most definitely not the case with Apex Construct. 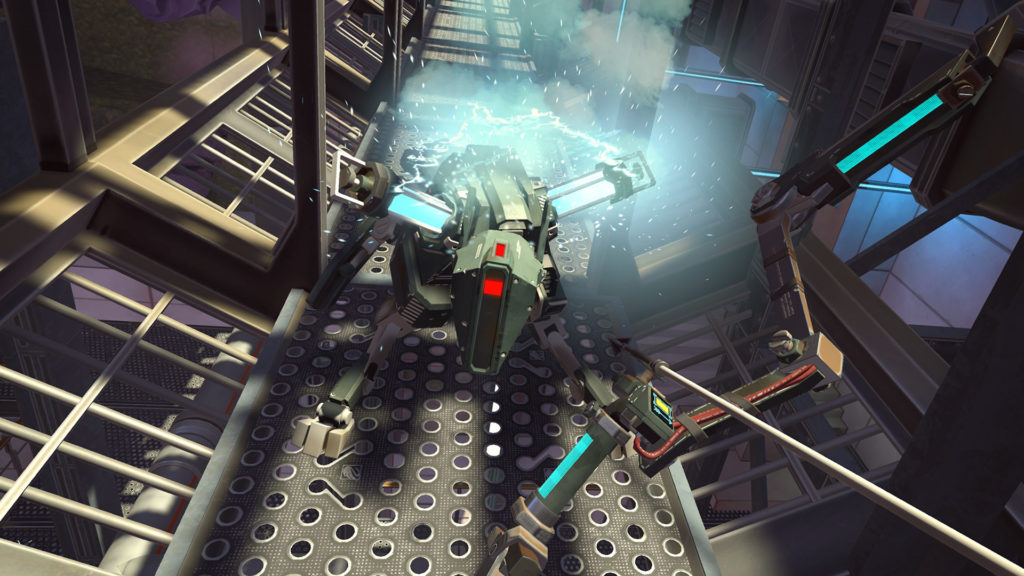 Despite the fact that the visuals have been toned down for the Quest, Apex Construct on the Quest is in every other way comparable to its highly acclaimed PC counterpart.  Yes the fine graphical touches have been reduced in favour of more simplistic hues and effects, but notwithstanding,  Apex Construct is a visual masterpiece.  But before we delve into the fine points, here’s a quick summary; in Apex Construct you are cast in the role of an unnamed human who has been brought back to life by a (seemingly) paternal AI called Fathr.  It appears that Fathr is locked in combat with another AI – conveniently called Mothr – and has enlisted your help in the conflict.  As the game unravels you’ll begin to question Fathr’s true motives and your role in this AI war.  For anyone raised in a dysfunctional family all of this will seem like an everyday occurrence.  But for the rest of us, it’s a great story that has to be experienced at least once.

Fathr resurrects you into an abandoned and yet hauntingly beautiful facility and during the course of Apex Construct you’ll be travelling across six different locations as you try to hunt and shut down Mothr.  The game is populated with menacing dog-like robots who are all intent on doing you harm and your main defence, apart from the occasional grenade, is a futuristic bow and arrow which also generates its own shield.  During the course of Apex Construct you’ll quickly learn the fine art of timing when to create a shield to protect yourself and when to shoot off an arrow.  Control-wise, using the Quest controllers works like a breeze.  Each controller is represented by metallic robotic hand and you can pick up and throw object as well as type on keyboards.  During most of the game you’ll be travelling from location to location, hunting down codes to locked doors and picking up items to upgrade your characters abilities.   Once you complete a level you’ll return to your home base where you can upgrade your gear and unlock previously inaccessible areas. 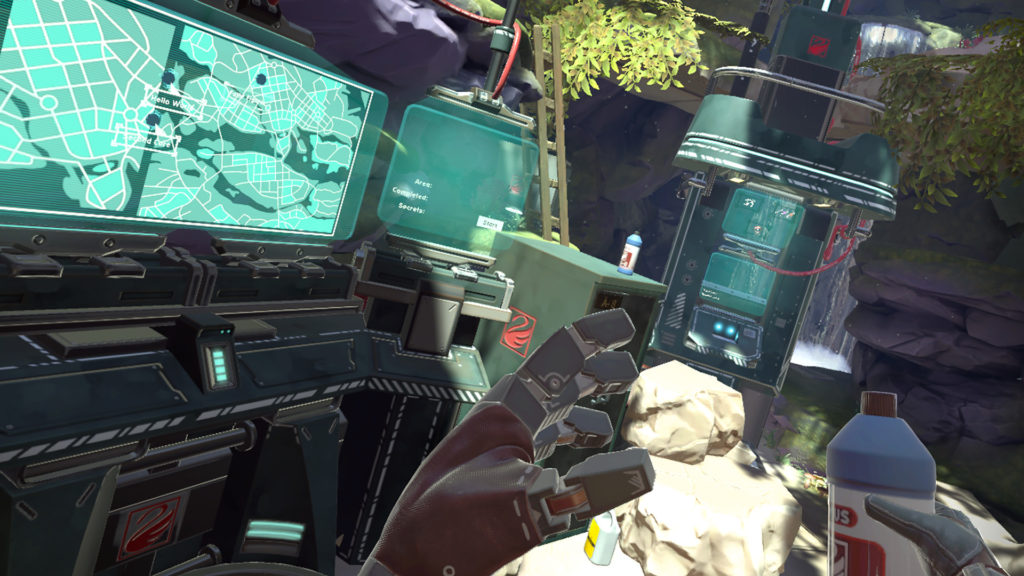 This all sounds pretty straight forward but the reality is that Apex Construct is a tough game that does little to hold your metallic hands.  Fathr will give you a vague idea of what you need to do, but it’ll be up to you to find your way to your destination, explore as much as you can to uncover hidden items and stay alive.  There is no map or compass so you’ll spend a lot of your time trying to figure out how to get from A to B.   One minor gripe we had with the game was the noticeable absence of a manual save option.  Apex Construct saves your progress automatically but these save points are very few and far between. In practice this means that, should you end a session before completing the level, you’ll have to restart the whole thing from scratch.

Graphically, as we’ve noted, Apex Construct is a visual tour de force.  The world you find yourself in is highly reminiscent of the Art Nouveau style with a dash of steam punk thrown in for good measure.  Everything looks like its been drawn by an artist with real passion which is reflected in the quality of their work.   The VR itself in Apex Construct is by far one of the most immersive we’ve experienced and hugely entertaining.  After just a few seconds you’ll forget that the world you’re in isn’t real and you’ll surrender to the thrilling draw of Fast Travel’s masterpiece.  Apart from the minor quibble over save points, Apex Construct is a thrilling, absorbing and standard setting VR adventure that will eat up 12 to 15 hours of your live in a heartbeat.  Highly recommended. 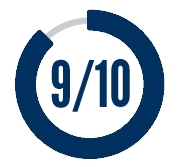 Share your thoughts with our community of game changers Cancel reply

Are you a successful businesswoman who has made a contribution to Science, Technology, Engineering or Maths?

Game Changing Education: 3 must-do methods to flip your workplace learning on its head